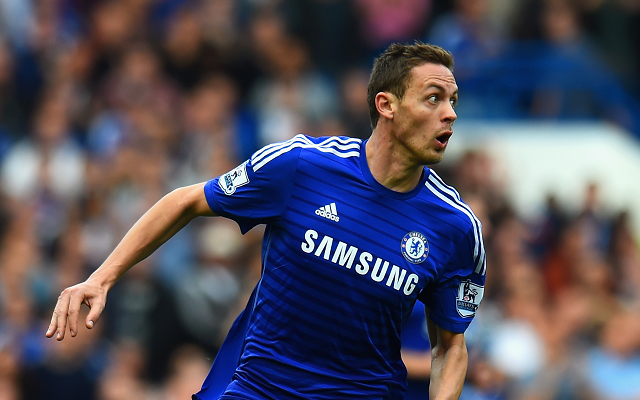 The five best tacklers in the Premier League so far.

Everyone loves a tackler. As the art continues to slowly die out from the game, the ability to win the ball without fouling is becoming a real virtue. Below is a list of the five most prolific tacklers in the Premier League so far. 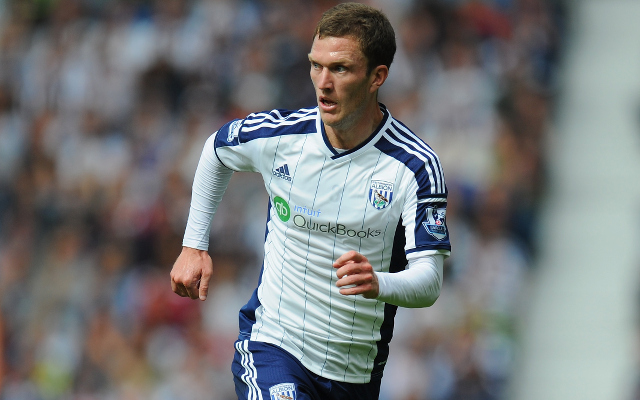 The Baggies star has never seen his commitment questioned, and his performances have made Albion tougher to beat, though only marginally.