As we reported earlier this week, Arsenal have set their sights on Saint-Etienne captain Loic Perrin as the solution to their short numbers in defence.

The Gunners could capture the 29 year old for just £6 million in what could be an astute move from Arsene Wenger, but just who is Loic Perrin?

We round up six things you need to know about the Frenchman.

Saint-Etienne is Perrin’s only senior club to date and his hometown side. He now captains Les Verts and has played 227 times for the Ligue 1 outfit since he signed as a youngster in 1997. 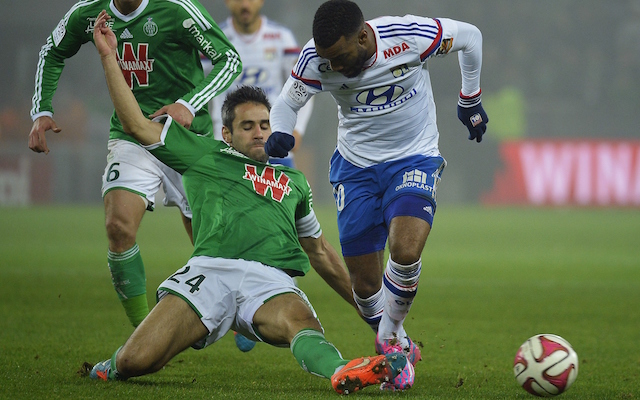 Perrin became captain of Saint-Etienne after Julien Sable exited the side in 2007 and he managed to lead his side to the French Cup, Coupe de La Ligue, in 2013 – the Frenchman’s only winning medal to date.