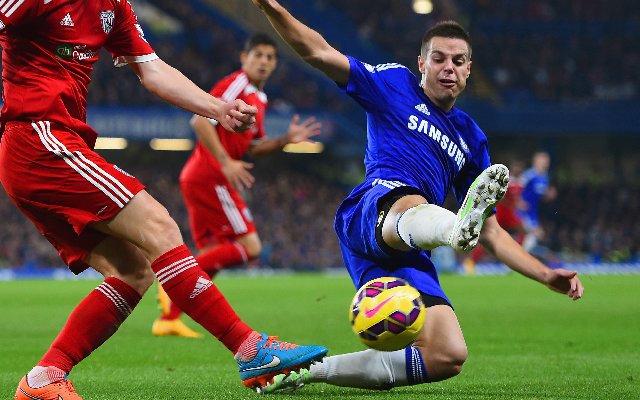 Another full-back now and a versatile Spaniard who looks just as assured whether on the left or right side of defence.

With more goals in 2014 than any other player this Ivory Coast international certainly deserves his place in the list and has been a real asset for Garry Monk.

The striker’s goals have kept Harry Redknapp’s men in the battle against relegation and many are saying that Austin deserves and England call-up himself.

Not many centre-backs look as assured in defence as this England international with Cahill forming arguably the best central defensive partnership in European football.