A starting XI of players that could be en route to the Premier League this month.

With the January transfer window now open the scope for picking up players for nothing six months ahead of time is now at a premium. The players on this list are all yet to agree new deals with their current sides and as they are based overseas can sign pre deals with Premier League sides imminently.

The Brazilian is Fiorentina’s current first choice stopper, making 16 appearances for the Serie A giants so far. However, La Viola are yet to put new terms in front of him and with Liverpool looking for reinforcements in between the sticks a deal could be struck to see him move to Merseyside.

The veteran Brazil star already knows he is in his final season at the Nou Camp with both player and club confirming his exit at the end of the season. He may not be up to Barca’s standards anymore, but he could still do a job for another Champions League chasing side.

De Jong may well be running down his contract at the San Siro as he looks to make a return to the Champions League now that he has surpassed his 30th birthday. Milan are said to want to keep him, but with an extensive overhaul planned, getting him off the wage bill may not be their worst idea. 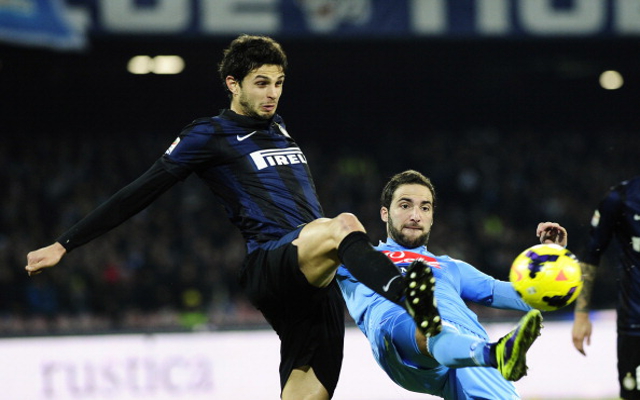 The 26-year-old was being strongly linked with a move to Chelsea last summer before they snapped up Kurt Zouma. However, with the young Frenchman still not ready to overtake Terry and Cahill, the Italian international could come on board to fill in the gap. Both Spurs and United, who have their own defensive issues, could also take a punt. 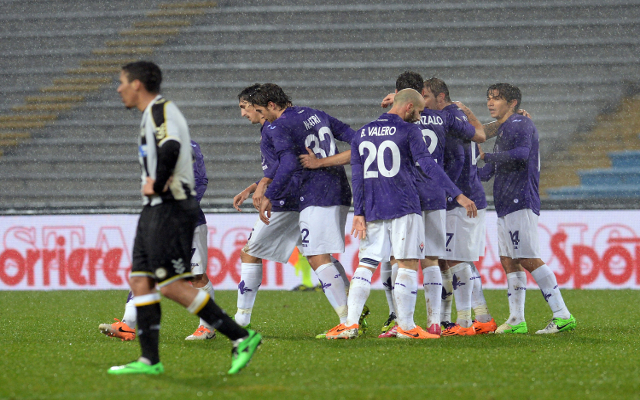 Vargas has long been linked with a move to the Premier League, and though he is now 31 he still possesses the necessary energy and skill to make one final push at success in England.