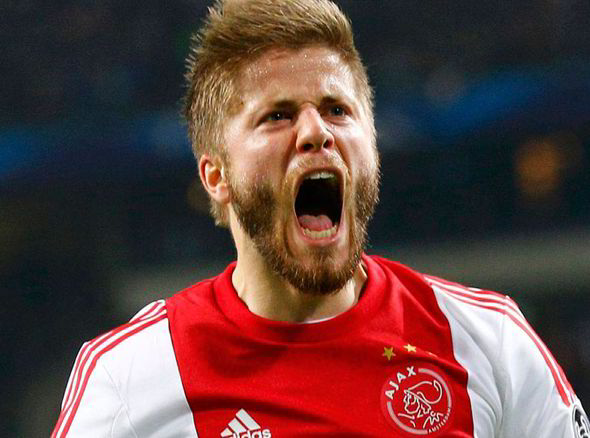 The Danish international looks as though he will hold out on signing a new deal with the Dutch giants and will run down his contract to its end. Sunderland are said to be interested, though much will depend on whether they can stay in the Premier League.

Half the teams in Europe would snap Madrid’s hand off for his signature next summer, and though talk of a newly negotiated deal is said to be in the works, a Premier League side could whisk him away with a lucrative deal and a promise of more regular first team action. 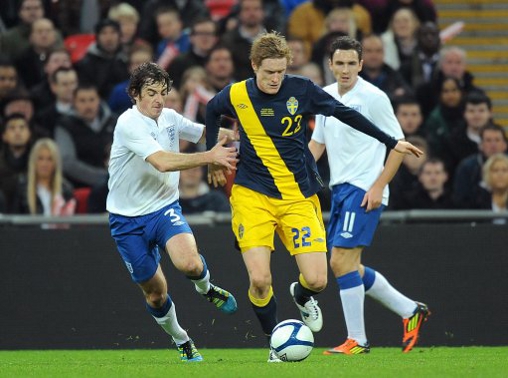 The Swedish international has been in fine form for the Russian outfit this season, but as of yet has still not penned a new deal. At 26 he is fast approaching his peak, and with some serious interest coming from north London he may decide to jump ship and give himself a shot at making it in England.

A player who very nearly joined Liverpool last summer is back in demand as his contract enters its final six months. Brendan Rodgers has been keeping a close watch on his form, but so have West Ham, who may look to jump the gun and get in there ahead of their rivals.