How the Blues will line up for their first game of 2015.

With the hectic festive schedule now thinning out a little, Jose Mourinho can look forward to fielding his strongest line up on a more regular basis now. Spurs may not be on top form, but they still present a unique set of problems that the Blues will need to be ward of, and Mourinho will almost definitely revert back to his favoured personnel to deal with them. 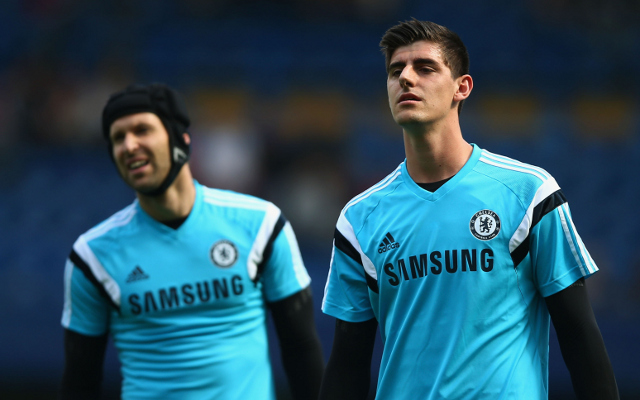 Having survived his own diver-gate, the powerful Serb is still trusted on the right side of the defence. 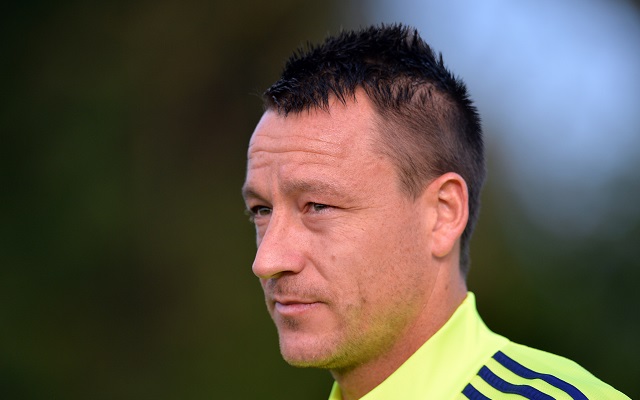 The renaissance man himself is still commanding a first team spot. 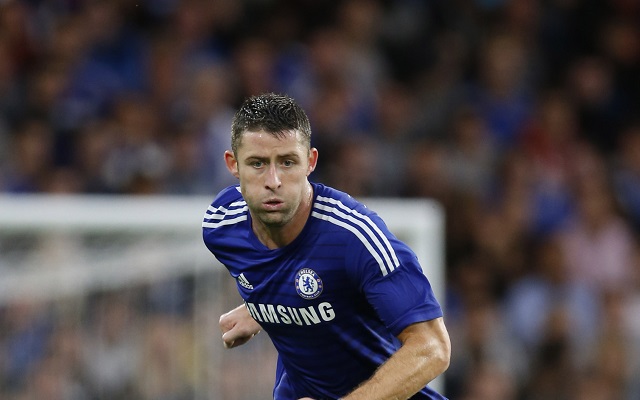 No sense in breaking up the league’s most stringent defence now, especially as Tottenham’s forward line is so impotent.

Still preferred to Felipe Luis on the left, he’ll be back in the swing of things now.