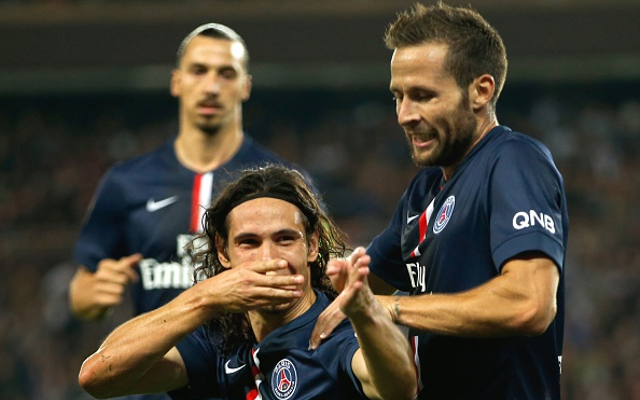 Arsenal might need a perfect window to secure their top-four status.

With Arsenal, it’s the same old story going into the January window with everyone knowing exactly what they need: a strong centre half at the back and a robust defensive midfielder in the middle, but no-one believing Arsene Wenger will actually get it.

Arsenal can probably scrape into the top four without major work to the side in January, but is that really good enough for Arsenal and their star players?

After a season of so much promise this season has been nothing short of a letdown; if Wenger really wanted to challenge next season he’d be laying the groundwork in January.

We look at the deals that should get done in January and what would be the perfect window for Wenger looking to the future. 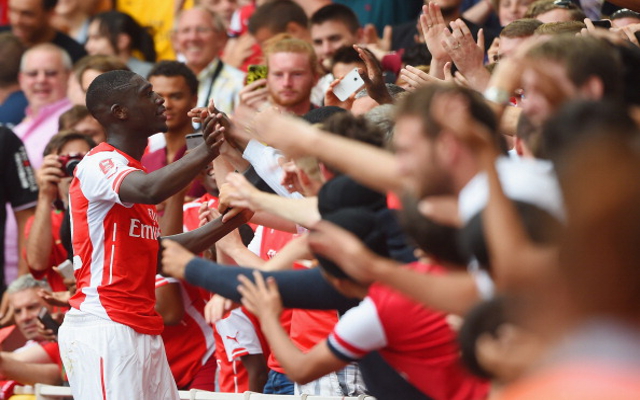 Cult hero to some he may be, but Sanogo is more Bambi on ice than deadly Premier League centre forward.

His confidence will no doubt be high following his first goal for Arsenal against Borussia Dortmund but Arsenal cannot compete for honours with statistics like one goal in a season and a half.

Loaning Sanogo out to a Premier League side to beef up his top flight experience could be just the tonic the young French striker needs to kick start his Arsenal career.