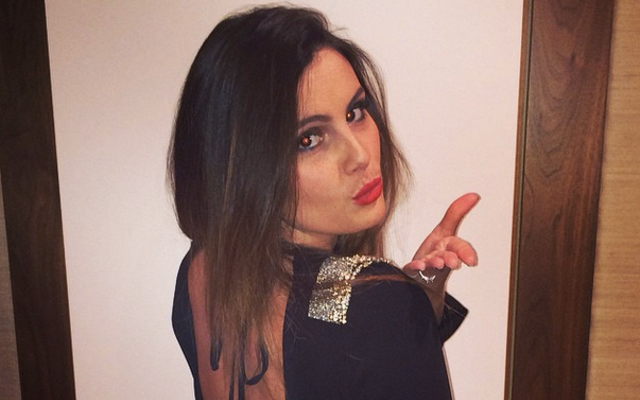 Last night, as 2014 became 2015, football WAGs all over the world took to Instagram to celebrate the New Year by uploading hot photos of themselves. Here are the best of the bunch…