The biggest Manchester United stories of the New Year.

The biggest transfer rumours, news and gossip for Manchester United of 2015. 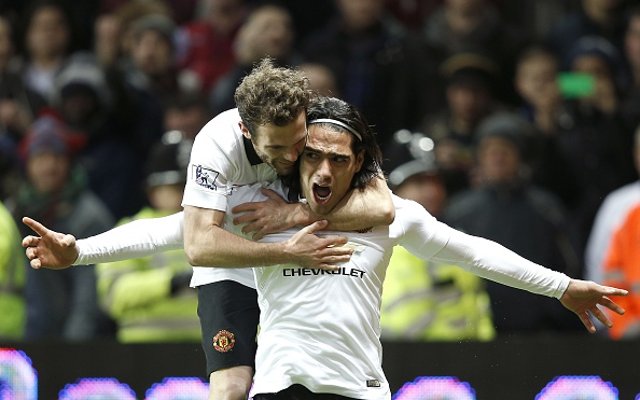 MARCA believe Manchester United are willing to pay up to £44 million to make Radamel Falcao’s loan move from AS Monaco a permanent one.

The Spanish newspaper claims the Colombian has passed recent fitness tests with flying colours and the United hierarchy are confident he will be able to remain fit for an entire season.

The report says Falcao’s agent has already met with representatives from AS Monaco to get the ball rolling.