The January transfer window is always an exciting time of year for the Premier League clubs, as they look to reinvigorate their season with a couple of smart purchases.

The Guardian have produced a list of the top 20 players that could be on their way to the Premier Leaguem, or at least a new club this month, and here they are full, complete with what the source had to say on each target: 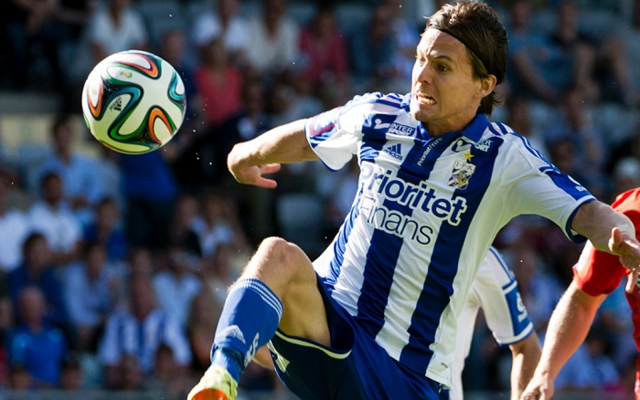 The Danish international finished runaway top scorer in the Swedish top flight after being moved from the wing to a more central role. Quick, direct, loves taking on defenders – a low-cost signing ready to make an instant impact.