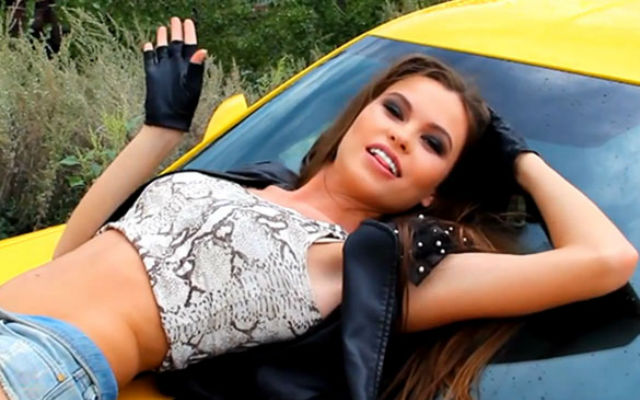 German club MSV Duisburg were forced to change hotels during their winter training camp as the fellow residents all turned out to be 400 Russia Models.

The club currently ply their trade in the third tier of German football and decided to head to Turkey for a winter training camp in order to prepare for the second half of the season.

They had booked a hotel in the southern city of Antalya, but unbeknownst to them the rest of the rooms were occupied by 400 Russian models.

On their official website, the club explains that they moved not because they were worried about their players taking part in some extra curricular activities, but because the resort was overcrowded.

Now moved, the club will continue with their preparations with two friendly matches.