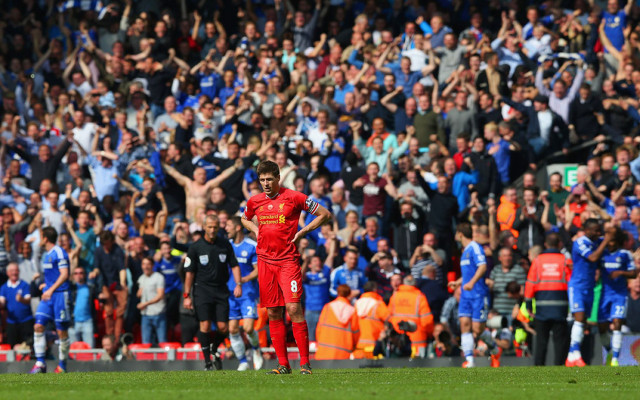 Steven Gerrard, who is set to leave Liverpool at the end of the season, is wanted by LA Galaxy and two other MLS teams – (Daily Mirror)

Gerrard’s exact destination has yet to be confirmed, but the 34-year-old midfielder is likely to head to the US – (Liverpool Echo)

Former Liverpool and England striker Peter Crouch, 33, says Gerrard is “easily the best player I have played with” – (Liverpool Echo)