Manchester United manager Louis Van Gaal is often seen scribbling on his notepad during games, and up until now the contents of his mysterious little book have gone unknown. But thanks to the Daily Star, we now have some insight into what goes through his mind on a match day.

At the end of their 1-1 draw at Stoke earlier today, an eagle-eyed photographer took a snap of the Dutchman’s scribblings.

Written in English, the former Holland boss lambasted one player for taking a “stupid free kick”.

The second point seems to be a nudge toward a point about a second ball, whilst the third line is unintelligible.

However, one thing is certain and that’s that one player may need to stay behind in training to do some extra work on set pieces.

We reckon it’ll either be Ashley Young or Juan Mata. 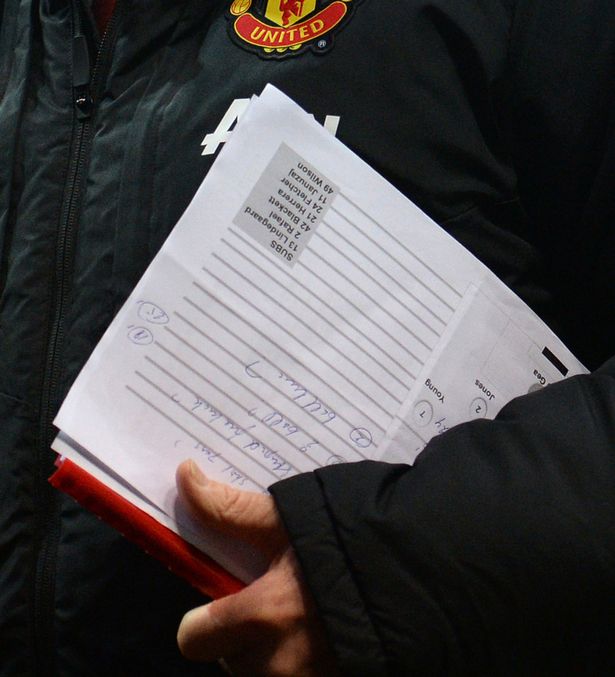 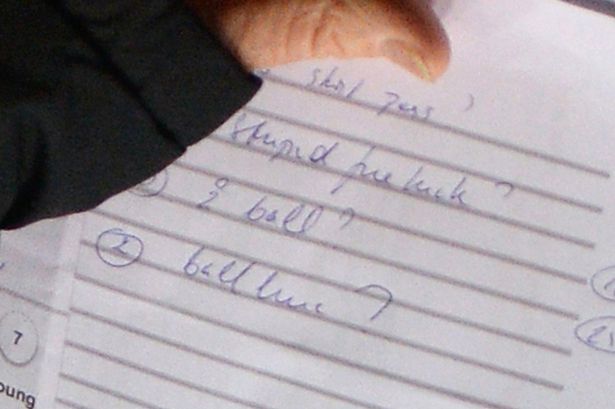