We pick the best XI from the full round of Premier League fixturs on New Year’s Day.

It’s 2015 – and the Premier League took little time making its mark on a new year, with a full round of action on New Year’s Day that saw a number of stunning games, including Tottenham Hotspur’s 5-3 win over Chelsea and Southampton defeating Arsenal.

This is our most impressive XI from the ten fixtures played on New Year’s Day: 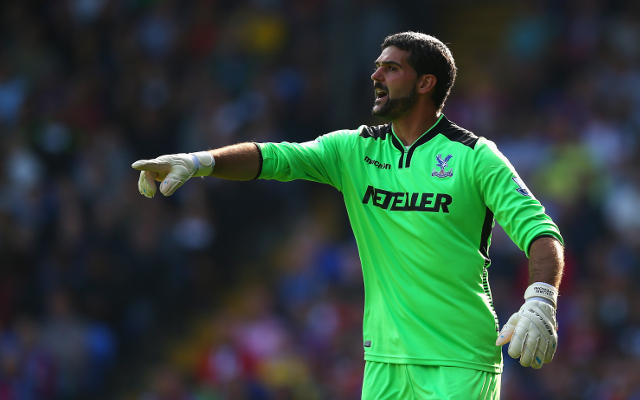 Generally one of Crystal Palace’s best players every week, goalkeeper Julian Speroni ensured that Alan Pardew will start life at Selhurst Park with another point on the board after a 0-0 draw at Villa Park.