The best starlets who could be leaving their current club.

With the January transfer window now open speculation is rife and here CaughtOffside picks out the best youngsters likely to be on the move during the next month. 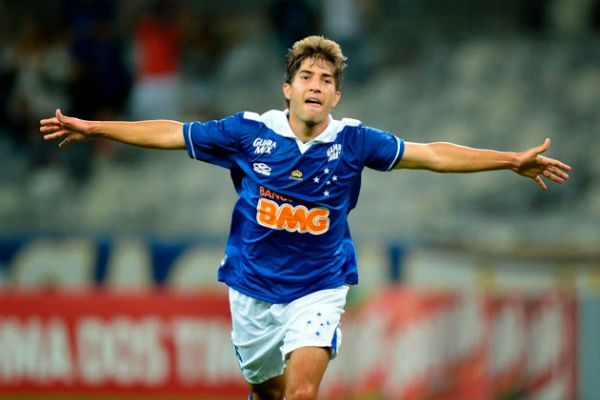 Causing a real stir in his native Brazil currently and Los Blancos are keen to bring in the 21-year-old with Sami Khedira’s departure looking imminent.