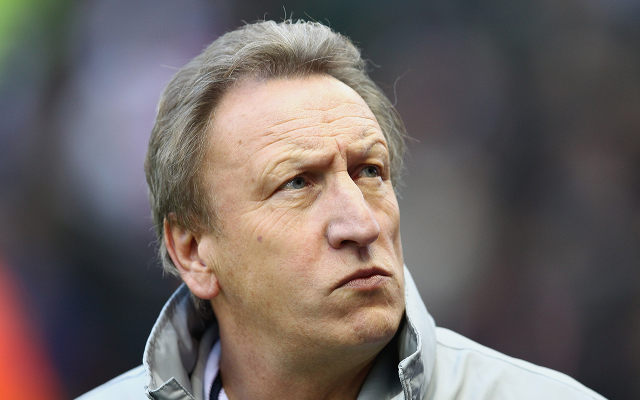 Warnock was sacked after just four months in charge.

Crystal Palace chairman Steve Parish has admitted the appointment of Neil Warnock as manager was a big mistake following the resignation of Tony Pulis in August.

SEE MORE:
2014 In Pictures: Reliving The Big Football Stories of 2014
Tottenham Sensation Harry Kane Was Once An Arsenal Player But Club Deemed Him Not Good Enough
Five Potential Destinations For Steven Gerrard After Liverpool Departure: Could Man City Swoop In Again For Premier League Veteran?

Warnock was given his marching orders just four months after taking the job after the Eagles defeat to Southampton on Boxing Day.

And Parish has finally conceded the decision to rehire Warnock, who was Palace boss between 2007-2010, was ultimately the wrong one in a interview with club legend Mark Bright on Palace’s official YouTube channel.

Former Newcastle United boss Alan Pardew is set to take over at the Eagles with a confirmation of his appointment later today.