Liverpool captain Steven Gerrard has announced that he will leave Anfield at the end of the season, with LA Galaxy his most likely destination.

One positive thing about seeing Gerrard move to the United States is that we should get to see more of his wife, Alex Curran, rocking out in the California sun. 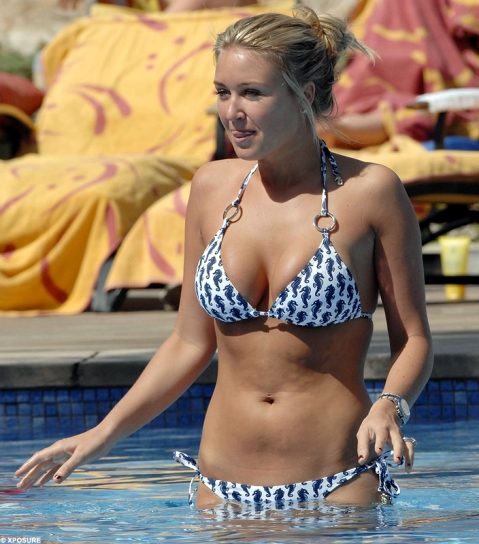