We take a look at 50 players who are set to make headlines during the January transfer window.

Ron Vlaar (Aston Villa) – Out of contract at the end of the season, Villa captain Ron Vlaar has emerged as a serious target for Premier League rivals Manchester United and Arsenal. Villa are desperate to keep him, but have their work cut out with Napoli also sniffing around.

Paulo Dybala (Palermo) – One of the standout players in Serie A so far this season, young Argentine forward Paulo Dybala has been in dazzling form for Palermo, attracting the attention of the likes of Liverpool and Chelsea. 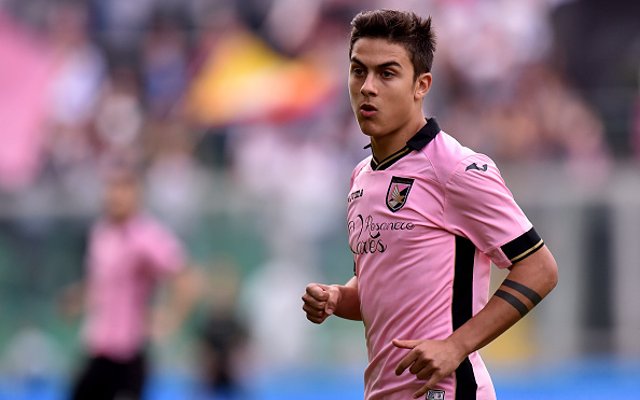