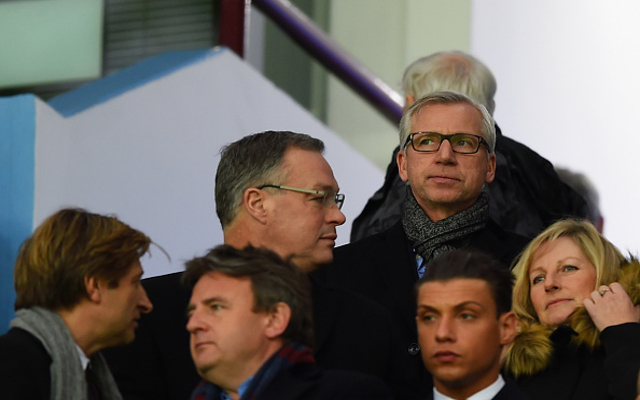 The 53 year old manager will look to bring in the Gunners youngster in on a loan deal though the departure of Lukas Podolski to Inter Milan may prevent such a deal from occurring in January.

Sanogo has been a bit-part player this term, starting just two Premier League fixtures, but Arsene Wenger may be reticent about losing two attackers this month unless he has designs on bringing in a player to boost his numbers in the final third.

The chance to send Sanogo to garner some top tier experience at a Premier League side may prove tempting though could perhaps be an option next term.

Pardew takes over a side that sits in 18th place and could well do with investing in his squad in January to aid Crystal Palace’s chances of avoiding the drop.