Former Manchester United manager David Moyes is looking for attacking options to bolster his Real Sociedad squad ahead of looking to pull away from the La Liga relegation zone, report the Mirror, with players from Chelsea and Everton the source of his admiration.

Moyes has been linked with numerous Premier League players since returning to club management with the San Sebastian based club and, although no deals are set to go through before the upcoming clash with Barcelona, Moyes is hoping that these two players well be joining him in the Basque country by the end of the month: 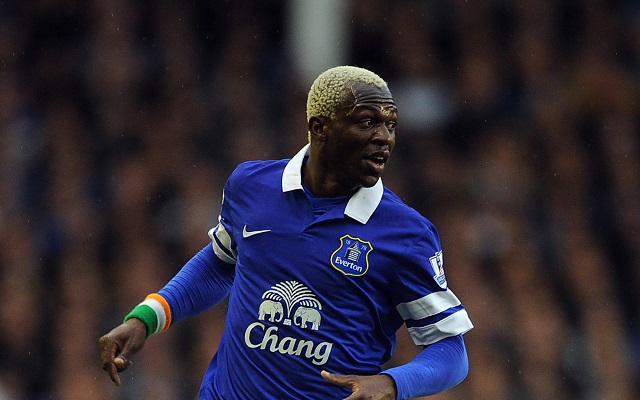 Everton striker Arouna Kone has only just returned to action after a lengthy injury lay off, and the Ivorian has certainly looked rusty in his handful of performances for Roberto Martinez’s side in recent weeks. A loan move to regain fitness may well be a favourable outcome for all parties and Moyes believes that he has a good chance of landing the striker, who has been a success in La Liga before, although he faces competition from divisional rivals Levante.