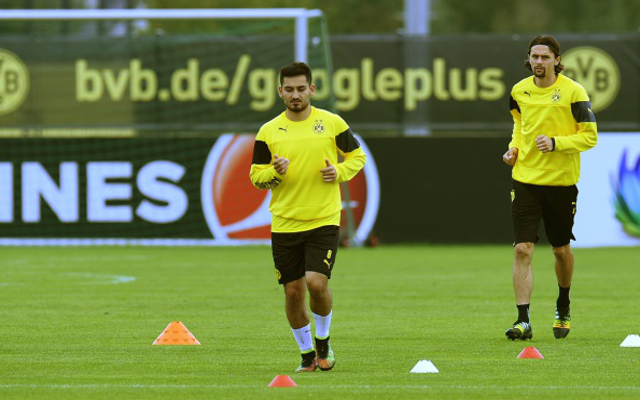 Mainz boss Thomas Tuchel, 41, is a leading contender to take over from Alan Pardew at Newcastle – (Guardian)

Midfielder Frank Lampard, 36, is in talks to extend his stay at Manchester City until 2016 – (Daily Star)