On hearing the news that Steven Gerrard would finally be leaving Liverpool, we decided to list our 11 best central midfielders of the 21st Century, which surprisingly features three Englishman.

(We know Zidane would be no.1 if we included his entire career – but his is based solely on contributions over the past 15 years, and he retired in 2006.)

The best holding midfielder in recent times, Busquets sits and mops up everything at the base of midfield for Barcelona and Spain. He’s 26, and has already won everything there is to win in football. 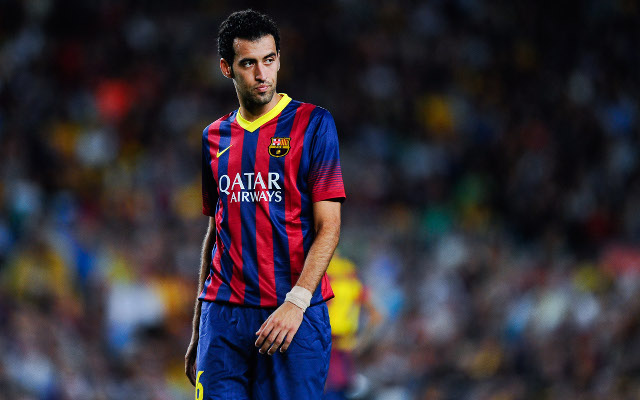