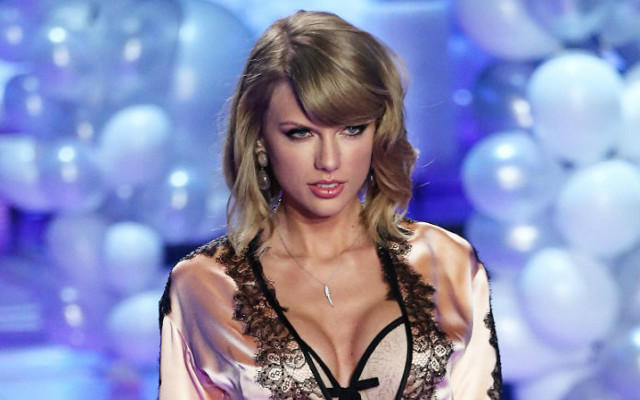 Will she write a song about him? Probably not…

So, he began 2105 without a club, but that was probably the last thing on his mind when the clock stuck 12 on New Year’s Eve.

Sean shared a photo of himself and Taylor on Instagram. Unsurprisingly, Taylor did not upload a picture of Sean! 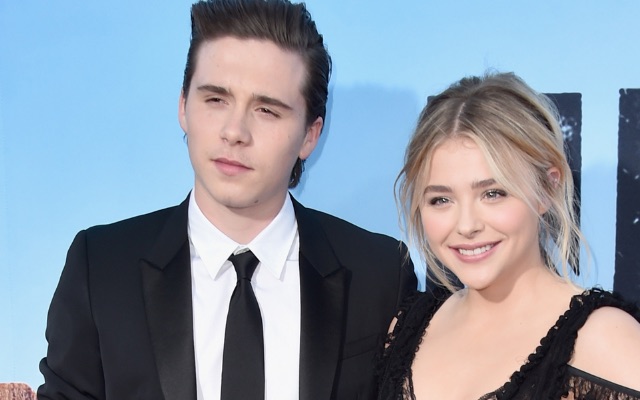