With Alexis Sanchez flying high and Mesut Ozil failing to impress, here is how we rank each member of the Arsenal squad in our mid season review…

Arsenal have endured a somewhat erratic first half of the current campaign, but are still capable of kicking on and challenging for honours.

There have certainly been a few stand-out stars this season, as well as a couple of complete flops.

Here is how we rank every Arsenal player this season from worst to best:

Injured for most of the season, and yet to play a single game for the Gunners this campaign.

Two brief appearances so far this season; a player who could go on to do great things, but is far from ready. 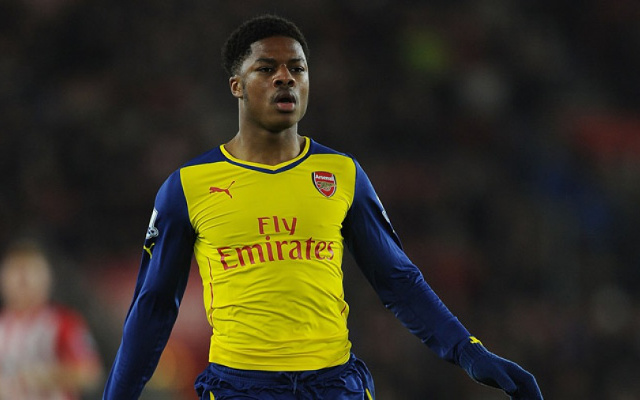 A definite player of quality, but not ready just yet.