Spurs are to press on with their plans to revitalise their squad in January, despite their wonderful Premier League form.

Of all the Premier League teams, Mauricio Pochettino’s Tottenham Hotspur perhaps enjoyed their festive period the most, with December propelling Spurs to within touching distance of the Champions League qualification places and into a winnable League Cup semi-final against League One outfit Sheffield United.

Despite this, however, reports from the Mirror are suggesting that Spurs will still press ahead with their plans to move on some dead wood in the January transfer window, with these five players having reason to fear for their White Hart Lane futures: 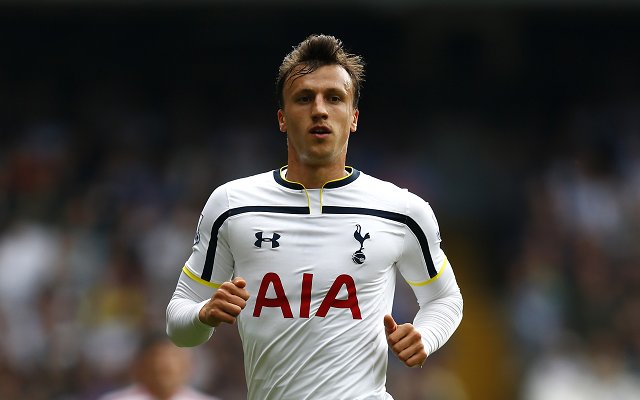 Romanian international centre back Vlad Chiriches has never quite lived up to expectations at Spurs since his move from Steaua Bucharest in the summer of 2013 and, with Federico Fazio and Jan Vertonghen forming a promising partnership at the heart of the club’s back four, his time at White Hart Lane appears to be numbered. Serie A duo AS Roma and Juventus are both believed to be interested, although a loan move with a view to a permanent deal is perhaps the most likely outcome.