Steven Gerrard has announced that he is to leave Liverpool at the end of the season and will move to the United States to join a side in the MLS.

With such an iconic figure leaving Anfield, we look back at some of the greatest tributes to the talismanic striker from some of the most highly respected voices in the world of football made during his 16 year stint at Anfield. 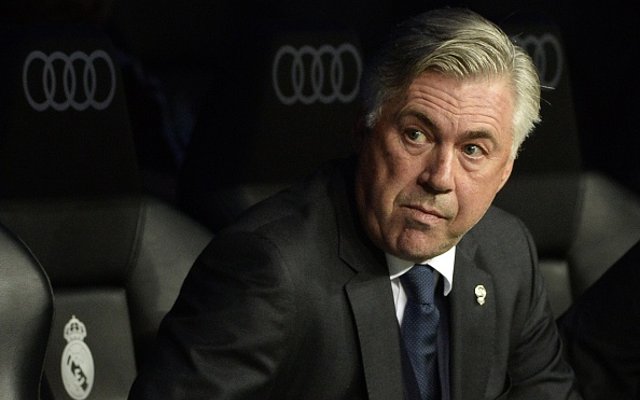 “He is undoubtedly one of the best midfield players in the world.” – Carlo Ancelotti

“I think of him as being at the same level as Pirlo. Vision, technique, but he is powerful as well. Stevie can do anything. It’s going to be very difficult to find another player like him in the future.” – Mario Balotelli

“He’s a fantastic statesman; he has been unbelievably successful with this football club with what he’s done, the amount of games he has pulled out the mire, and the general way he conducts himself.” – Kenny Dalglish