Neymar’s relationship status is a topic of constant speculation.

According to El Mundo Deportivo, the Barcelona and Brazil forward has a new girlfriend. 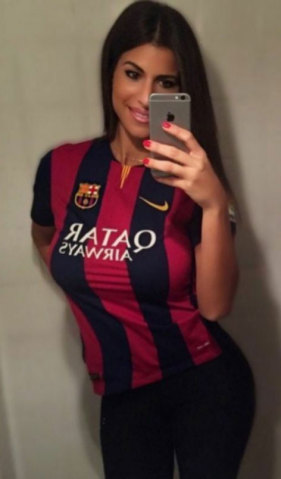