How the West Londoners rated at the Bridge.

It took until the second half for Chelsea to make the breakthrough in their FA Cup Third Round tie with Watford at Stamford Bridge, but in the end they ran out 3-0 winners.

Goals from Willian, Loic Remy and Kurt Zouma ensured that Jose Mourinho’s men are still on course for the unprecedented quadruple this season.

Here’s how the Blues rated:

Had little to do although the goalkeeper did well with the mostly long range efforts from the Hornets.

Reverting to right-back the Spaniard looked equally as assured and provided a good cross for Zouma’s goal.

Back to normal for the England international after his disastrous time against Tottenham Hotspur on New Year’s Day. 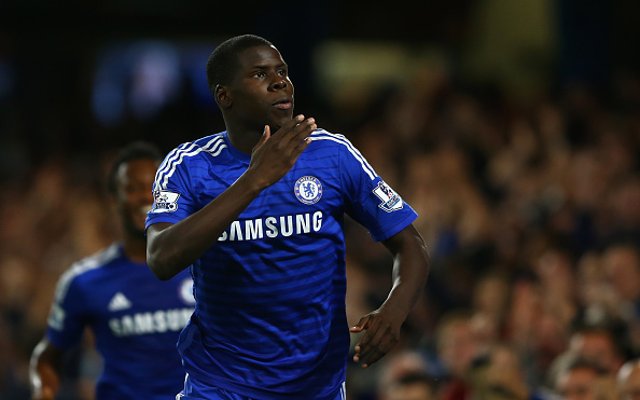 The 20-year-old continues to impress and scored his header well, although was shown up a few times by Troy Deeney.

A better defensive display from the Brazilian than we have seen recently and also looked good from crosses out wide.