Steven Gerrard is reportedly going to play in the MLS after his contract at Liverpool ends. Here are five players who could follow the Reds legend to the other side of the Atlantic.

There are some of the biggest names in football on this list. 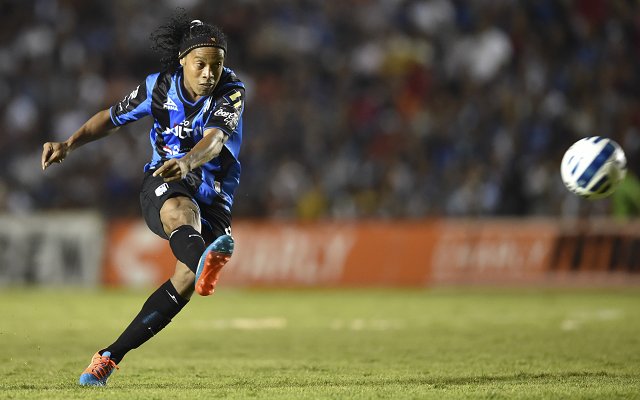 The Brazilian whizz is currently plying his trade in Mexico with Queretaro. However, this apparently might not last much longer according to reports in Mexico. Los Angeles Galaxy could be the team to take him on, with them needing someone to replace the retired Landon Donovan.