Should Podolski have been allowed to stay at the North London club?

The dream is over for Lukas Podolski at Arsenal, who was shown the door over the weekend with Inter Milan taking the forward on a short-term loan with an eye for a permanent move.

But was this the right decision from Arsene Wenger; to release a player of Podolski’s quality?

We assess the manager’s thinking below looking at the key reasons the German should have stayed at the Gunners. 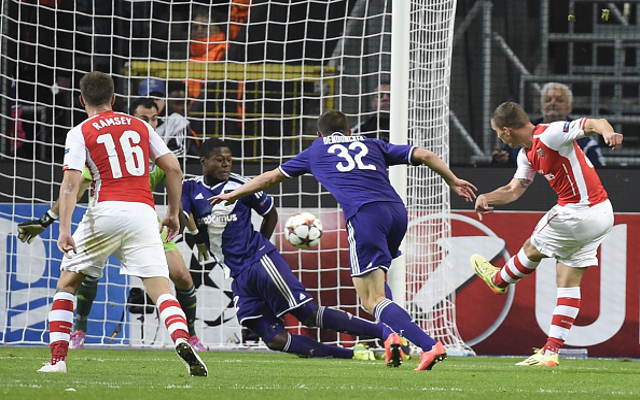 Despite just one start in this season’s Champions League for Arsenal, Podolski scored three goals. In total he played less than 10% of the total Champions League campaign and arguably was responsibly for them even qualify at all with his late goal in Anderlecht and impressive strikes against Galatasaray