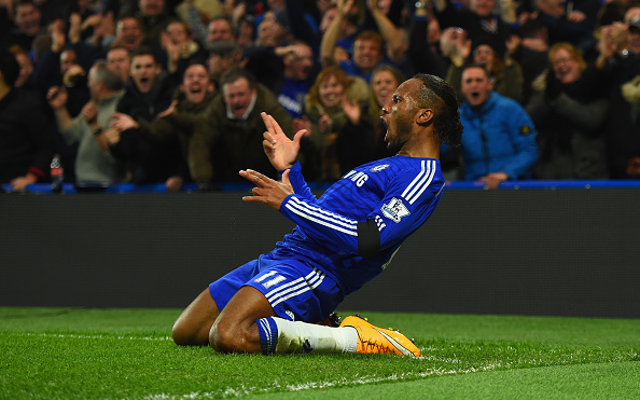 Drogba had his shirt literally torn off him during the FA Cup third round tie.

Chelsea manager Jose Mourinho seems to be rubbing off on his players – striker Didier Drogba took to Instagram to complain about referee Kevin Friend following his side’s 3-0 FA Cup third round victory over Watford at Stamford Bridge today. Drogba shared a photo of him with a torn shirt and asked how the incident didn’t result in a foul – we’re not sure, Didier!