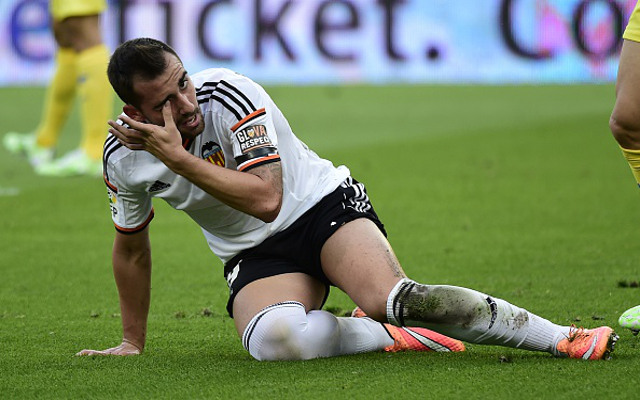 Liverpool are set to make a £14.1m bid for Valencia striker Paco Alcacer according to the Metro.

That bid would trigger the 21 year old Spanish international’s release clause and would leave the youngster able to accept a move to Anfield.

Alcacer has been in great form over the past 18 months, leading to a call up to the national team set-up, and may be open to a move to the Premier League.

Valencia had hoped to tie the locally born forward to a long term deal, his current contract running until the summer of 2016, but as yet nothing has been agreed.

Brendan Rodgers could well do with signing an effective goal-scorer in January given the form, or lack thereof, shown by Mario Balotelli and Rickie Lambert and Alcacer may be a sensible viable option to consider.

Liverpool will hope that Daniel Sturridge recovers from injury soon, with the England man having missed most of the season thus far.