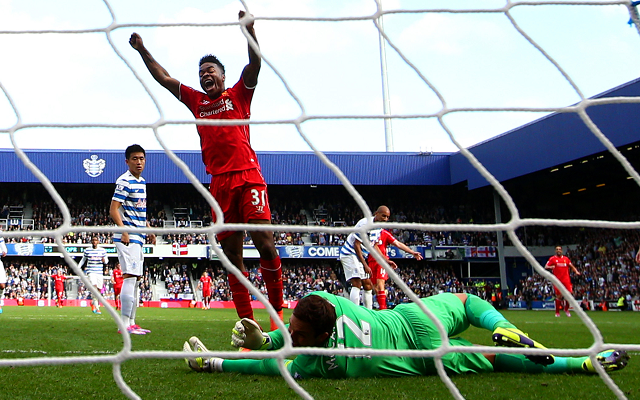 Deal would tie attacker to Anfield deal until 2020.

Liverpool are set to bring a successful end to long running contractual negotiations with prized asset Raheem Sterling according to the Daily Telegraph.

The 20 year old England man, who has already amassed over 100 appearances for the Anfield side, had previously turned down an offer of £70k a week but will put pen to paper on a deal in the region of £100k a week.

This will come as welcome news to a Liverpool side who are of course primed and ready to lose legendary skipper Steven Gerrard in the summer.

Sterling has matured into one of the finest young talents in European football and with Liverpool failing to make an impact on their Champions League return, and a berth in the tournament next term looking unlikely, Brendan Rodgers may have feared for the loss of the former QPR youth team player.

It appears however that Sterling will stick with the club that signed him in 2010 and afforded him the chance to make a name for himself with Rodgers proving more than willing to show faith in the youngster who was handed his debut by former boss Kenny Dalglish.

Rodgers has recently looked to convert Sterling into a central striking weapon with the speedy attacker beginning to show signs he could grow into the role.