How United will line up for their FA Cup clash with Yeovil.

Though games with smaller sides in the FA Cup can yield shock results, that possibility alone will not be enough to stop manager Louis Van Gaal from making wholesale changes. Certain players will be left out to recover from the hectic festive schedule, whilst others haven’t been performing and will be granted time to reflect on those performances. It will still be a strong showing from the Red Devils, though, and here’s how we think they’ll line up.

Despite his excellent form this season, David de Gea will likely be rested for this one with Lindegaard coming in to deputise. 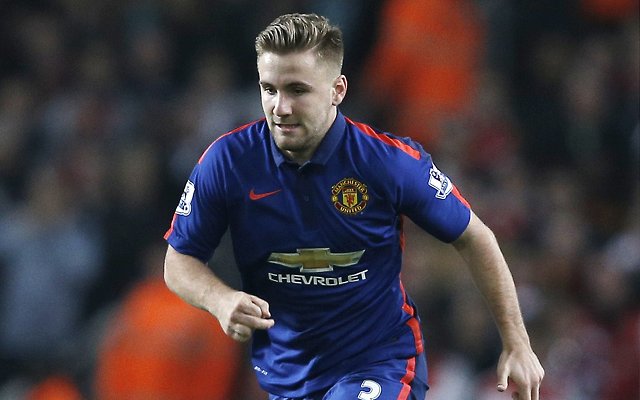 With Ashley Young out injured, a fit again Shaw will see this as his chance to impress.

McNair will be given another chance to further his development against the League One side. 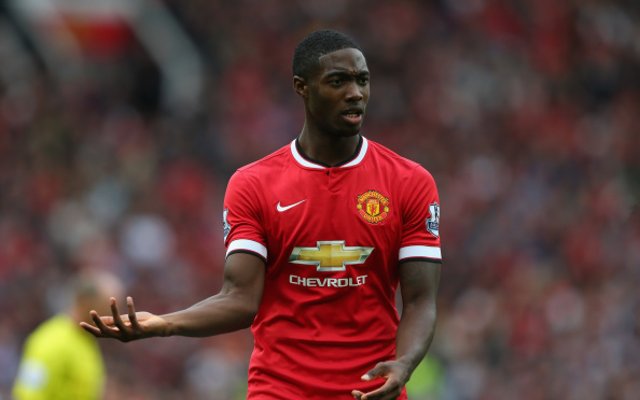 Following some recent criticism Blackett will also be given a chance to stake a claim for a more regular spot in the starting XI.

Smalling will be looked upon to be the wise old head at the back for United.

The Brazilian has been largely inconsistent this season, and this will be his chance to find his form.