United look to the World Cup champions to strengthen their creaky back four.

Manchester United will turn to the Bundesliga and world champions Germany in their bid to strengthen their creaky back four in the January transfer window, report the Express, with two powerful German performers set to be targeted by Louis van Gaal as his prime targets to fill in the gaps at the heart of his Old Trafford back four.

United have come in for some criticism for their lack of defensive stability so far this season, with the likes of Chris Smalling, Marcos Rojo and Jonny Evans all spending significant time out injured, leading to the likelihood of new arrivals in January – with these two now having jumped to the top of the list: 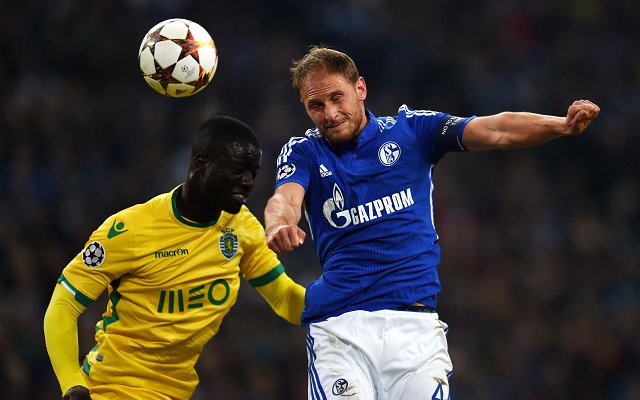 The powerful Schalke defender is not the most cultured player in the world, but he is a solid and uncompromising defender who can bring some of the fear factor back to the Manchester United back line. The report suggests that he is actively searching for a way out of the Gelsenkirchen based club, where he has spent his entire career to date, and Howedes would certainly view a move to Old Trafford as a step up. He is capable of covering at left back as well as playing in his natural role at centre back and, whilst he would not be cheap, Howedes is also unlikely to break United’s bank.