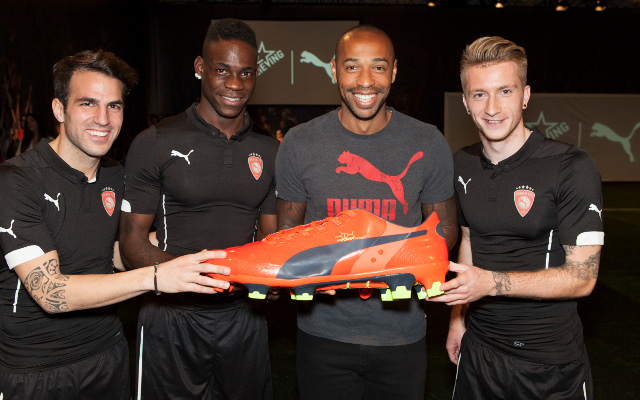 Football boots have reached an all time high in technology and fashion, here are the top ten boots of 2014…

Football has evolved significantly over the years, so obviously football boots have had to evolve accordingly.

More and more research has gone into designing the perfect boot, and companies like Nike and Adidas are closer than ever before.

Here are what we believe are the top ten football boots of 2014: 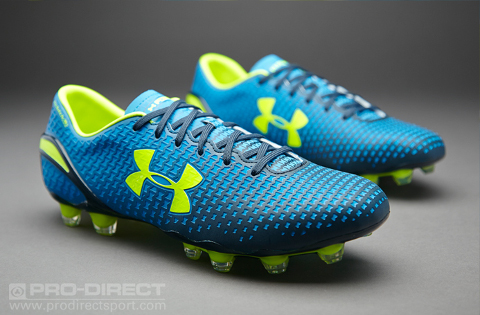