Thank you Africa, you have given much to England’s Premier League!

The 2015 Africa Cup of Nations begins later this month and it should feature quite a few English-based stars.

Over the years, Africa has provided the Premier League with some excellent players.

Here are the 20 Africans we reckon deserve special praise:

Kalou was never the most fashionable player, but, despite usually playing out wide, he managed to score 36 Premier League goals for Chelsea, including five in their title-winning season of 2009/10. 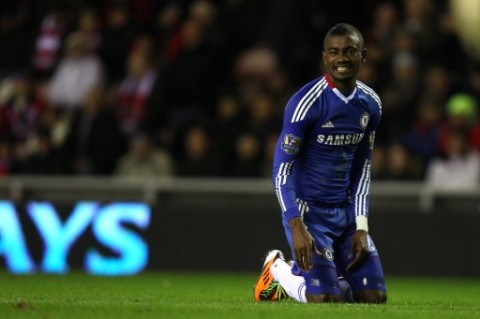