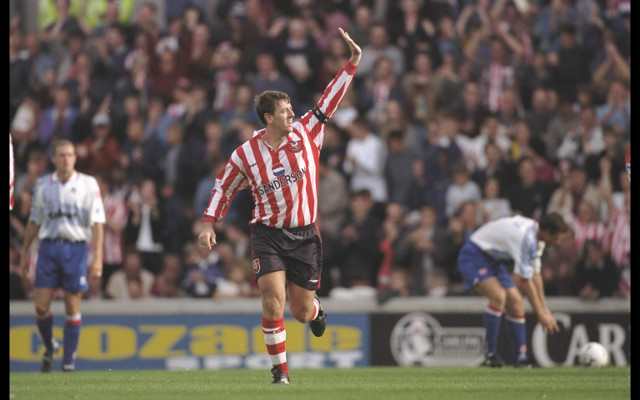 Southampton legend Matthew Le Tissier, who is one of football’s nice guys, was at Alexandra Palace on Saturday night to watch the semi-finals of the PDC World Darts Championship.

Le Tiss used the pen and sign on his table to express his joy at how well the Saints are doing this season.

He drew the top four of the Premier League table, followed by five smiley faces.

The sign was taken off him by security, presumably because they were concerned that it might provoke altercations with football fans of rival teams.

Football shirts are not allowed at PDC darts events, but surely this sign was harmless?

Can’t believe I had my sign confiscated at the darts last night #killjoy pic.twitter.com/KQuQYDtEU4

Went with this one instead ???? pic.twitter.com/CaZKfkMrF5