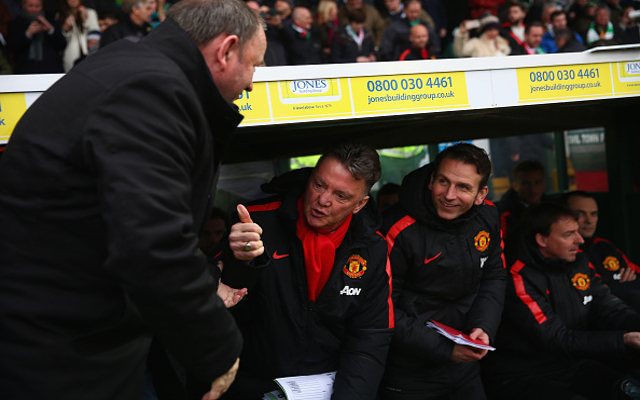 Premier League side Man United made hard work of their trip to Huish Park.

SEE ALSO: World’s Top 50 Hottest Sportswomen.
Steven Gerrard Best Goals
`
An end to end first half was most notable for this horrible clash of heads between Paddy McNair and Kieffer Moore.

Ander Herrera swept Man United into the lead with a fine long range effort on 64 minutes.

Late on sub Angel di Maria showed his class as he latched on to a long ball and sped through the Yeovil defence before dinking the ball over the line to clinch the win.