Where could Winston Reid be heading, either in January or in the Summer transfer window…

Winston Reid will leave West Ham United when his contract expires at the end of the season. That’s according to his manager Sam Allardyce, who has seemingly given up hope of tying the centre back down to a new contract.

Reports on BBC Sport carry quotes from the Hammers boss, who expressed his disappointment over the situation: “It’s highly unlikely Winston is going to sign for us based on what people have said to me,” he said.

Reid has been linked with moves to Arsenal and Liverpool, and the list of teams interested in securing his signature is likely to continue to grow following this news. The New Zealand international certainly has plenty of admirers, and we’ve picked six possible destinations. 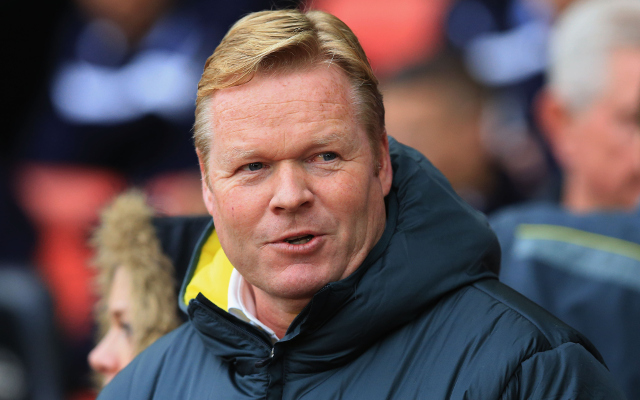 Southampton would love to sign an experienced defender, having seen Dejan Lovren, Calum Chambers and Luke Shaw all depart in the summer transfer window. Ronald Koeman is still searching for an established partner for captain Jose Fonte, with new signing Florin Gardos having endured a mixed start to life at St. Mary’s.