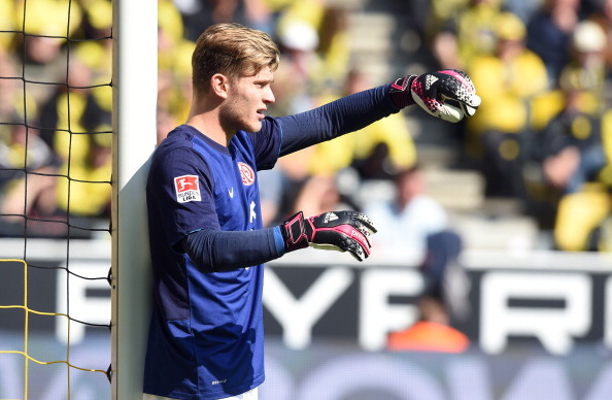 Arsenal have joined the race to sign highly rated Mainz goalkeeper Loris Karius according to the Daily Mirror.

The German Under 21 international, who was previously part of the Man City youth team set-up, has impressed this term and has been an ever present for Mainz and has attracted the interest of Bundesliga sides Borussia Dortmund and Schalke.

Karius – dubbed the ‘new Neuer’ – has also caught the attention of Gunners boss Arsene Wenger, who is readying a summer move for the youngster.

24 year old Pole Wojciech Szczesny dropped a couple of clangers during Arsenal’s defeat to Southampton on New Year’s Day and it’s no surprise that Wenger would be looking at alternatives though the Arsenal manager does also have Costa Rican David Ospina to call upon having signed the keeper last summer. 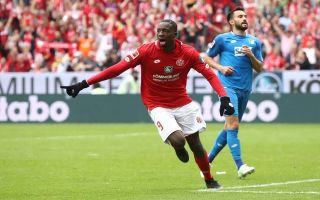