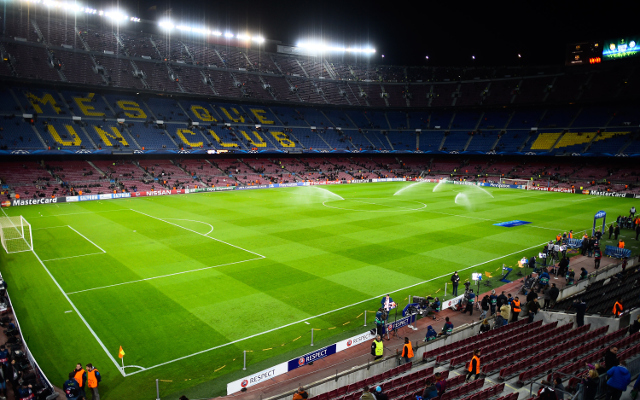 The youngster could be forced away from Barcelona…

Arsenal and Manchester City have had their interest drawn to Takefusa Kubo, also known as the “Japanese Messi” according to the Daily Mirror.

The 13-year-old had already agreed a deal with Barcelona in 2012, but the Court of Arbitration for Sport (CAS) has now ruled that he cannot play for the La Liga giants until he is 18-years-old. The teenager is the first victim of the club’s FIFA ban for breaking rules on signing minors.

The youngster’s parents have now revealed that he is likely to leave the club that he signed for when he was just 11 years of age. Arsenal and Manchester City were both beaten to the player’s signing originally when he went to Barca two years ago, and may well go back in for him now.

Whether other top sides look for his signing in the near future is unknown.Whoever he potentially moves to will know that it is a transfer for the future, and incredibly unlikely to make an immediate impact with their first team.