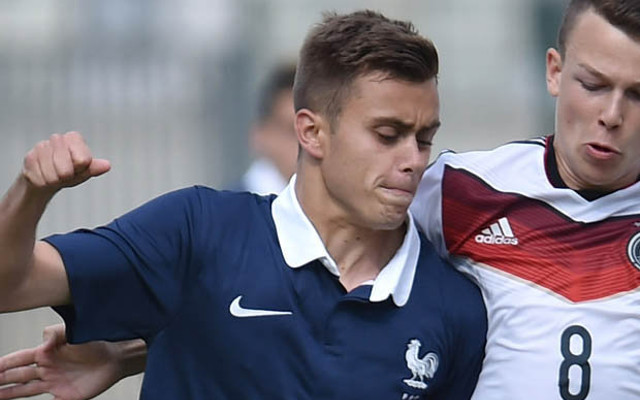 A player dubbed the new Paul Pogba for his talent and playing style could be on his way to the Premier League, with Chelsea beating Liverpool to the signing of highly coveted youngster Rayan Souici, according to French publication France Football.

The Blues have allegedly agreed a five-year deal with the 16-year-old, and are confident a deal can be pushed through with his current club Saint Etienne.

Jose Mourinho believes Souici will have no problems settling in at Stamford Bridge, with former teammate Kurt Zouma on hand to help him feel at home.

The young midfielder is highly rated in France, and is thought to be capable of emulating former Manchester United star Paul Pogba and his meteoric rise at Juventus.

With Chelsea’s current squad arguably looking faultless at the moment, it is understandable that they would begin investing in the future. The club are known for bringing in young talent and then farming them out on loan, and at such a young age Souici is likely to join the growing list of loanees.