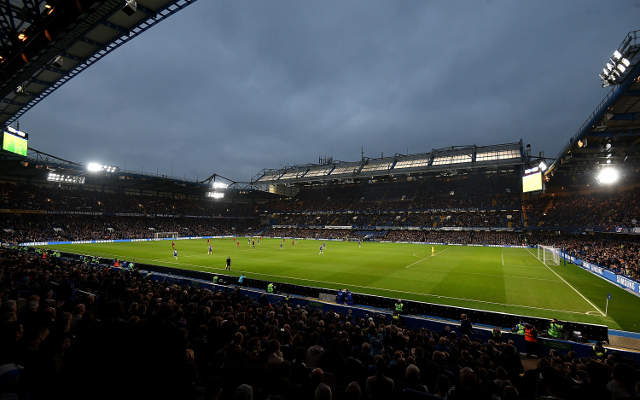 Chelsea are consulting the architects who designed the Birds Nest stadium that was used for the 2008 Olympics in Beijing, reports the Daily Mail.

The Blues are looking to expand Stamford Bridge to a 60,000 capacity, in keeping with their status as one of the top sides in Europe. They can only fit 41,387 people in the ground at the moment. The news was revealed by the Architects’ Journal, who claim that Herzog and De Meuron are working with Lifschutz Davidson Sandilands to design the expansion.

Chelsea have looked at building a new ground in several areas in the past, including Battersea power station and Earls Court. However, it now seems that they contemplating a renovation of their current home instead. These new plans could be hard to complete.

Their current stadium is surrounded by homes and a railway line, making any plans to enlarge it difficult. No viable method of doing so has been found yet, even though owner Roman Abramovich has been looking in to it since buying the club in 2003.