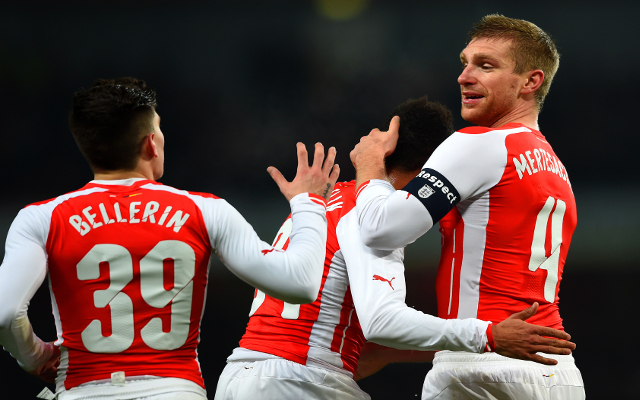 These Hull City fans endured possibly one of the worst nights ever, with their bus crashing right outside the Emirates Stadium shortly after Arsenal put them to the sword in the FA Cup…

After Hull City went crashing out of the FA Cup at the hands of Arsenal, a group of Tigers fans saw their misery compounded when their bus crashed outside the Emirates Stadium.

The bus pictured below, which was set to take a number of Hull fans home after the game, collided with a barrier just outside the ground.

Having just lost 2-0 to the Gunners in a repeat of last year’s FA Cup final, the Hull supporters then had to stick around while they waited for a replacement bus to arrive.

They were invited back inside the stadium for hot drinks while they waited for the new bus, with the second half of their 370-mile round trip to go.

Arsenal revealed that the crash was thankfully not serious, and that nobody was seriously injured in the collision.

Steve Bruce’s side put in a solid performance against the cup holders on Sunday, but goals from Per Mertesacker and £35m summer signing Alexis Sanchez eventually put the game to bed.