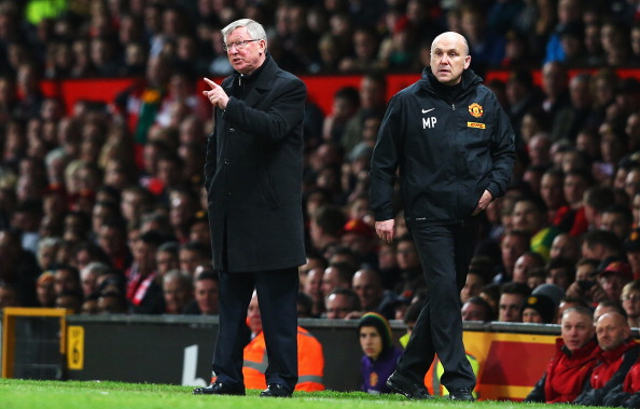 Norwich are seventh in the Championship, just three points off the play-off’s, as they seek an immediate return to the top flight, but Adams has chosen to step aside after less than a year in charge.

Reports in the Daily Star explain former United coach Phelan takes charge of the team on a caretaker basis. Adams, who will return to Norwich next summer in a role yet to be clarified, said: “I firmly believe that we are still on course for a crack at promotion back to the Premier League.

“That is where this club belongs. However, I feel it is in the best interests of the team that an immediate change is made in order to ensure a positive impact on results.

“It goes without saying that I sincerely hope the team achieves success this season and I would like to say a huge thank you to the supporters who have backed me during my tenure as manager.”