Raheem Sterling is close to agreeing a bumper new contract with Liverpool that will see the England international earn a whopping £25m over the next five years, according to the Daily Mail.

So we have put together a list of the 10 best players in world football currently the same aged as Sterling (20) or less. 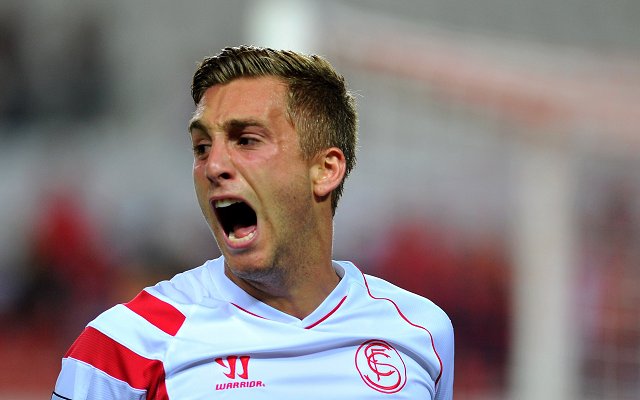 This 20-year-old is well known to Premier League fans for his impressive spell with Everton last season and although he has perhaps not been as sharp this time around, the Spain international still edges in.