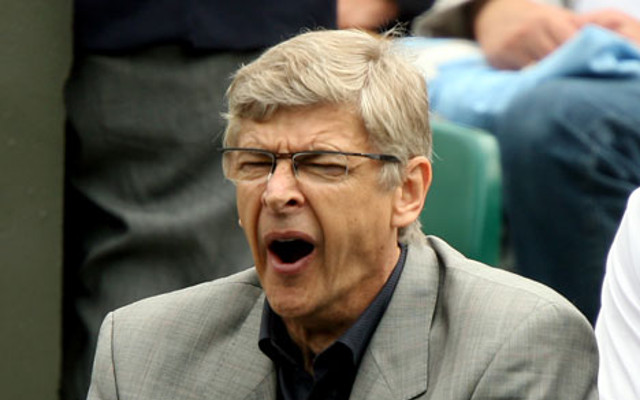 This footage has emerged from Arsenal’s FA Cup victory over Hull City, in which manager Arsene Wenger once more found it impossible to do up the zip on his coat.

For a man so seemingly intelligent, his inability to zip up coats bemuses us, almost as much as zips clearly bemuse the Frenchman!