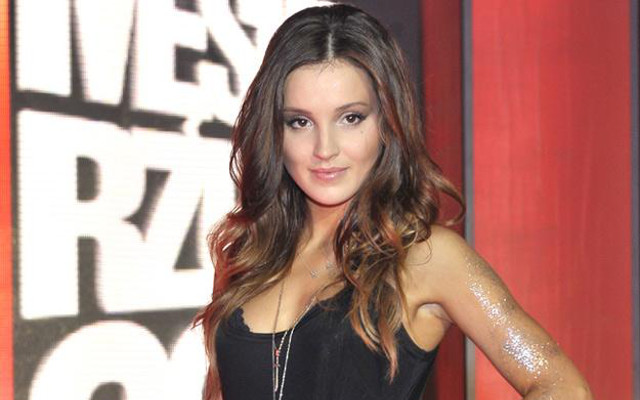 Arsenal’s first choice goalkeeper Wojciech Szczesny was blasted after his performance against Southampton, and the dip in form has been blamed on his stunning WAG Marina Luczenko…

Arsenal shot-stopper Wojciech Szczesny has come in for some heavy criticism regarding his recent performances, and his poor form is due to the 24-year-old being in love, according to Polish publication Sport Fakt.

The giant Pole is besotted with his gorgeous girlfriend Marina Luczenko, and the press in his home country are blaming her for his dip in form. They claim that he is not 100% focused on Arsenal, and that his head is elsewhere at important moments.