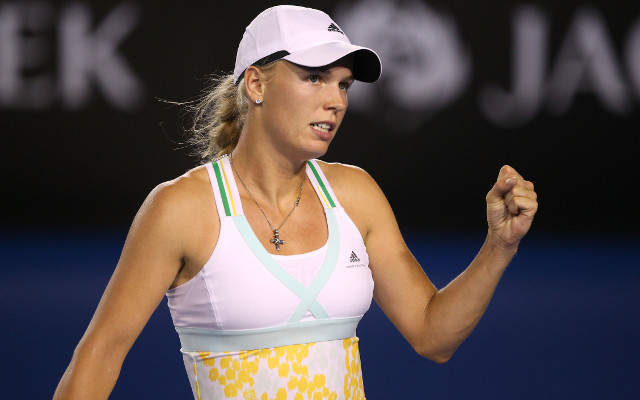 Stunning tennis star Caroline Wozniacki has amazingly been dropped from her deal with an underwear company thanks to the immediate success of the range created by Real Madrid star Cristiano Ronaldo, the Daily Mirror reports.

The former world number one who launched her branded underwear in 2012 with accompanying photoshoot bearing all, lost her deal with Scandanavian company JBS after they signed Ronaldo a year later.

“We had hoped to grab a market, but the impact of CR7 has been far, far greater than we dared dream of,” JBS director Morten Alstrup said.

“So it is best for the company to stop working with Caroline Wozniacki.”

The company also revealed that Ronaldo was inspired to design his range after being inspired by seeing what the Danish ace had done with hers.

“Caroline Wozniacki is one of the reasons that we have got hold of Cristiano Ronaldo,” Alstrup added.

“He had seen how Caroline dared to be pictured in only her underwear that we had made for her, and he liked it.” 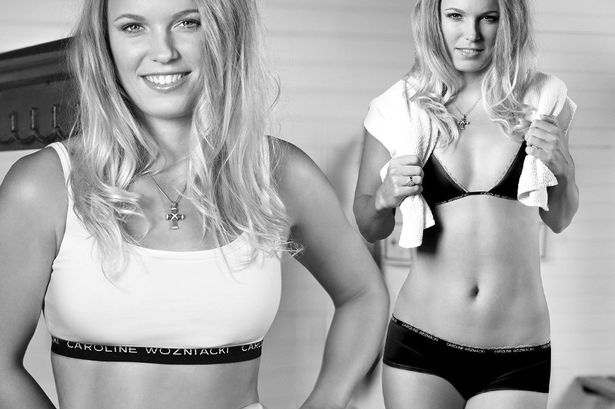